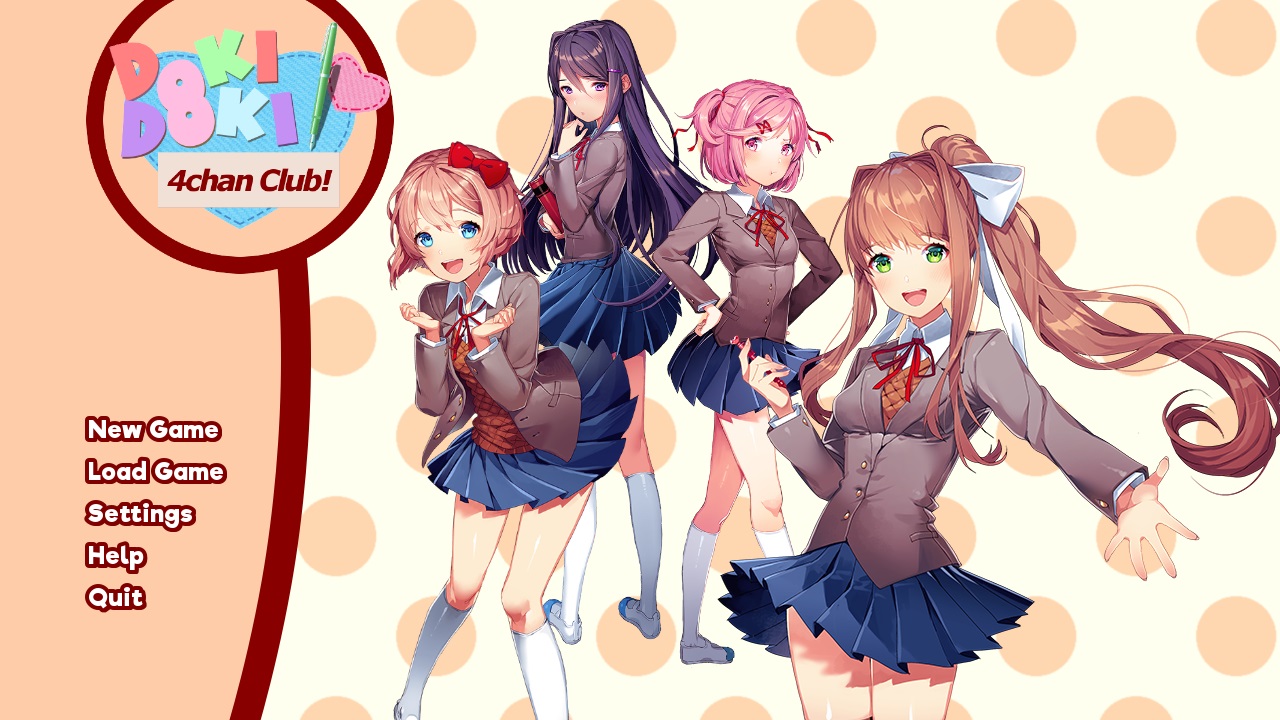 The entire thing is one big shitpost, and should not be taken seriously. It is not suitable for Redditors, or those who are easily offended. (I also apologize if Monika talks too much.) 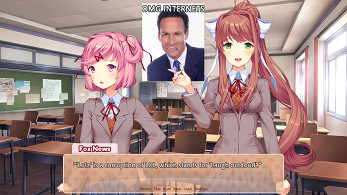 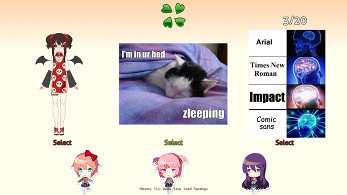 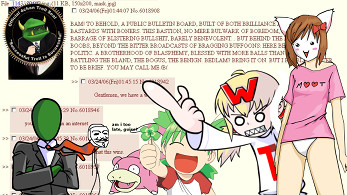 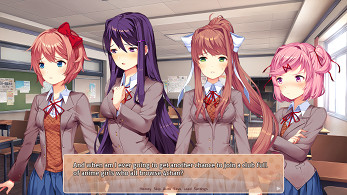 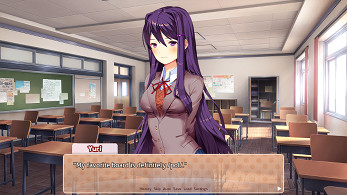 I have also made available the mod's source files (ZIP, 51.1MB) for those who are interested.